Wilson et al. biochemically characterized different SARS-CoV-2 Nsp15 variants, which they extracted from the GISAID database of SARS-CoV-2 sequences. They analyzed selected mutations regarding their oligomerization state and nuclease activity. In general, I agree with the statement, that it is important to biochemically prove the effect of different mutations on the protein function and not only predict the impact based on structural data. However, the analysis of the oligomerization state should have been done with similar protein concentrations. In Figures 3b, 4b, and 5b this was clearly not the case. All curves should have a similar integrated area under all peaks. At least in the pdf version, the different curves are partially invisible. A better method for oligomerization analysis would be massphotometry. The structural figures could have been prepared more carefully e.g. color-coded labeling, and better close-up views (the active site is basically invisible in Figure 2). In general, most close-up figures are uninformative (Fig. 3A,4A, 5A). 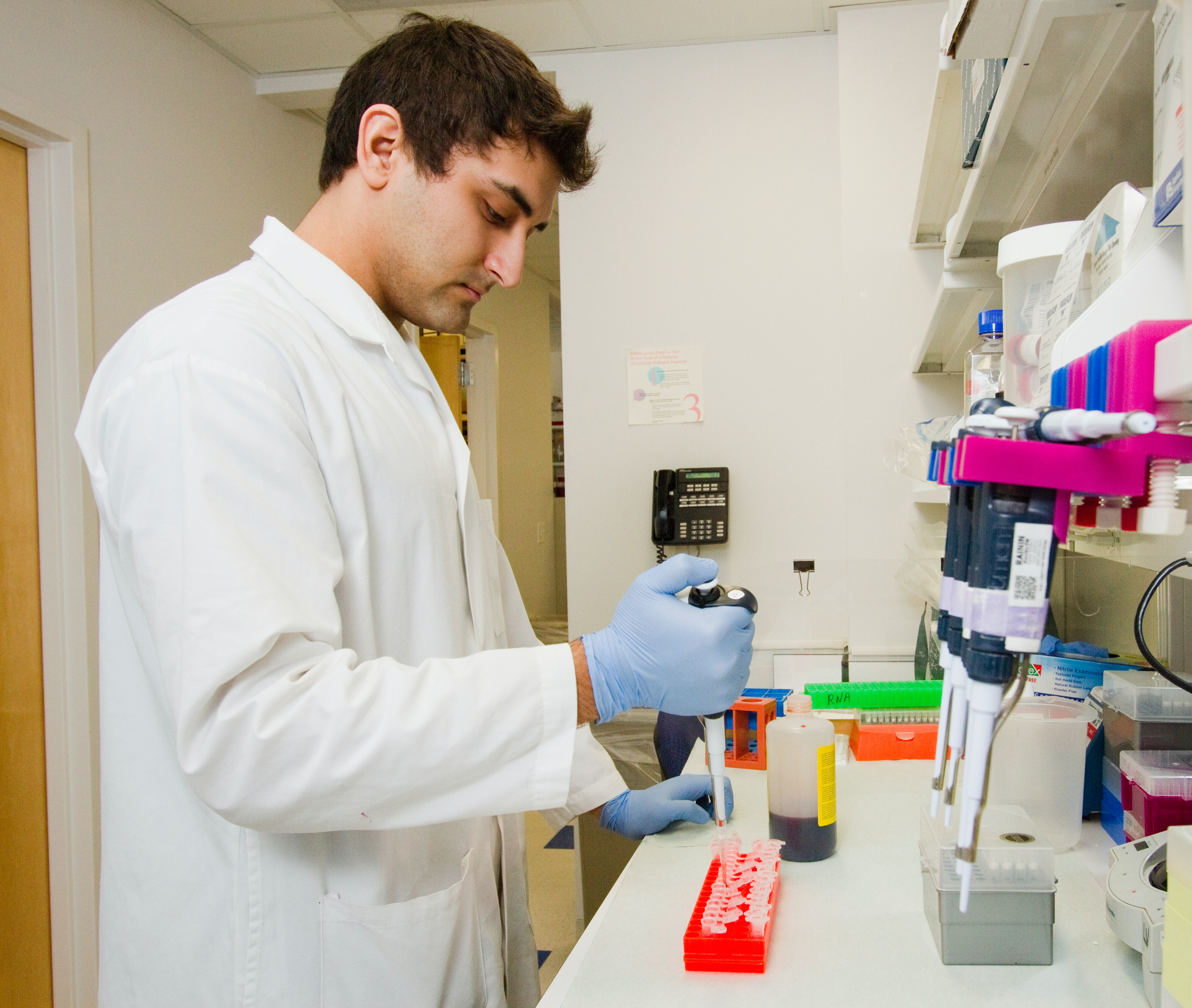