Review 1: "Immunoreactive peptide maps of SARS-CoV-2 and other human coronaviruses"

This study presents a microarray-based screen that identifies immunoreactive peptide fragments recognized by antibodies present in COVID19+ patients. The primary findings are reliable; however, extrapolating these findings to other analytical approaches require validation.

by Seema Mishra
Review 1: "Immunoreactive peptide maps of SARS-CoV-2 and other human coronaviruses"
1 of 2
This Pub is a Review of

An immunoreactive peptide epitope pool for eliciting humoral antibody response is required for diagnostics and assays in the case of Covid19. In this preprint, authors used plasma samples from mild, severe and asymptomatic Covid19 cases as well as in the cases of other related viruses. Proteome-wide peptide arrays were developed and used to detect specific IgG and IgM immunoreactivities from these plasma samples.

Plasma samples at two different time points with about 15 days differences between the two were taken. Statistically significant differential responses at p<0.05 between immunoreactive peptides in Covid19 patient samples and control plasma were observed, and a list of immunoreactive linear peptide epitopes was generated. IgG was found to be immunoreactive to most of the epitopes considered followed by IgM. More immunoreactivity was observed from plasma samples at the second time point tested. Does this observation show that the antibody responses increase with the course of infection? If yes, could this study also demonstrate the time-point at which it may start declining in order to properly assess treatment protocol.

A concern is that the variable age of patients selected, which impinges upon differential immune system reactions, might be an important variable in the immunoreactivity analyses and so, the observations need to be more conclusive. The authors have suggested three continuous epitopes reactive to samples from SARS-CoV-2 infection, but not to those from control groups, as defining 163 specific epitopes. The logic in selecting these three epitopes is not clear. Number of protein sequences in Supplementary table S1 is unclear, e.g., it is mentioned as 662 for Human-229E-CoV-PDB. The finalized dataset of peptides after full series of steps taken is not tabulated which will be helpful if also provided as a flow-chart.

The authors did not demonstrate the novelty of their work in view of several recent studies on the generation of antibody responses in patients.

Further, the authors could strengthen their findings by demonstrating that these 12 amino acids long epitopes can be used by CD4+ T cells to stimulate the humoral response in vivo. As immunoreactivity encompasses several immune system responses, gaining clarity on whether these epitopes actually elicit humoral or cellular response would make the investigations broadly relevant. 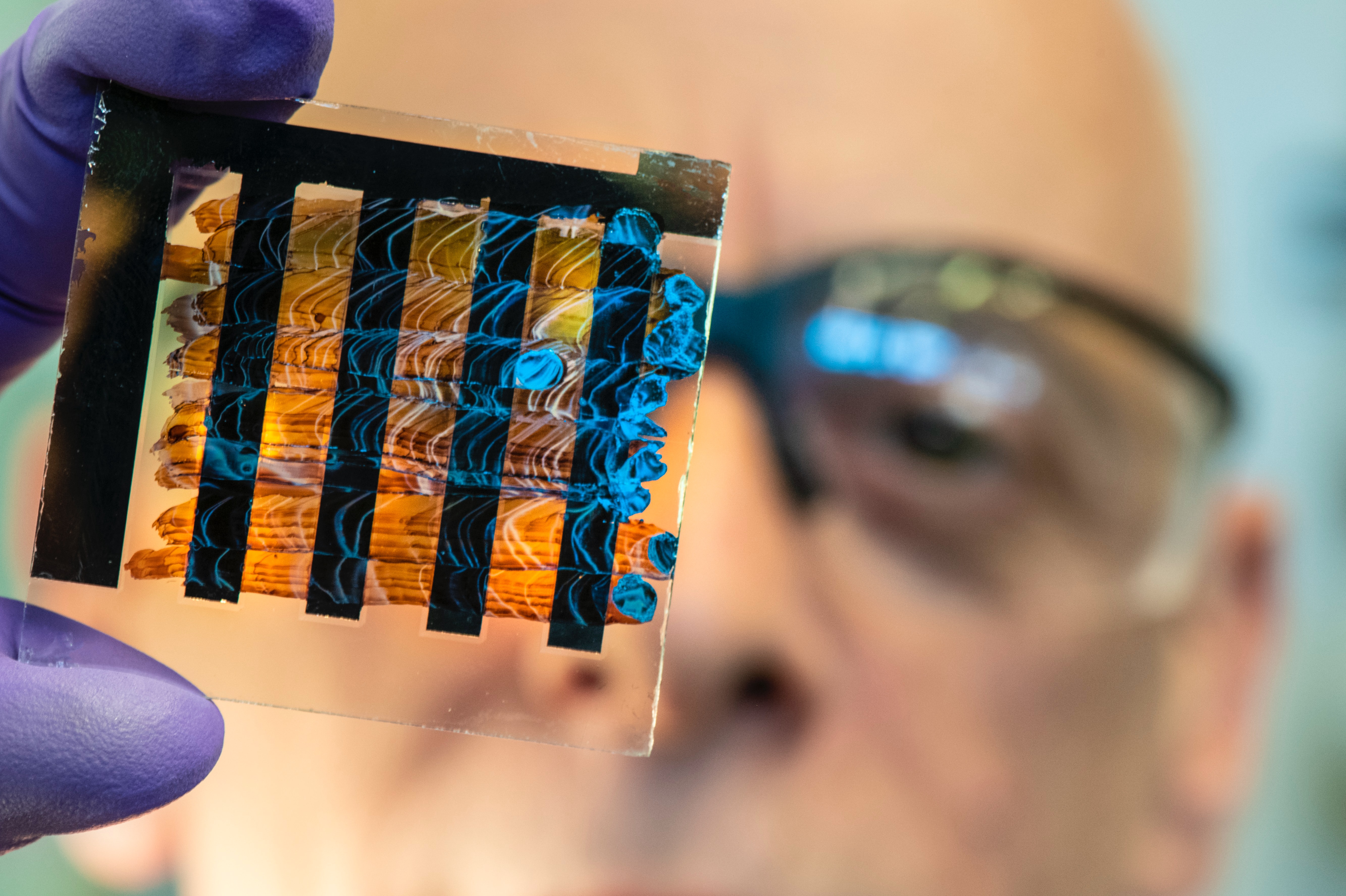